A Quick Word:
Another cupcake bakery in Chicago, but this place focuses on Filipino flavors.  They make some delicious cupcakes but unfortunately some of them have an artificial taste in my opinion.  I do enjoy their Filipino bakery items like Mamon so if you have never tried them I suggest doing so.  The reasons for the average rating are mainly because of the location, cost, and hit or miss menu.  If you choose right, you will love the place... but the location is far from the city and it is expensive for cupcakes.  They definitely have great presentations, but hiding under a complex presentation only works for a while. 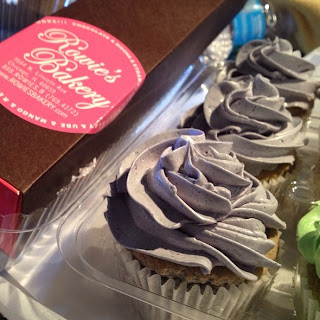 Finally a place with an ube cupcake!!!  love ube and the hint of ube throughout is much better than those other places that make the ube too prominent and too sweet. The only thing keeping it from perfect is the minor artificial flavoring I can taste... Other than that... the cake is soft if gotten fresh and topped with an extremely rich ube buttercream with macapuno mixed right in. I would definitely get it again... but not for a while. 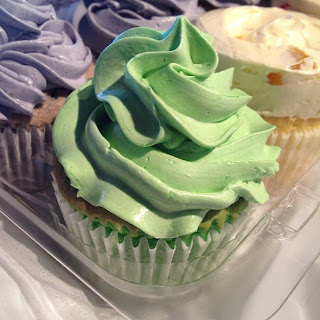 A Filipino treat turned into a cupcake! The pandan cake was super moist and airy. There seemed to be layer of coconut throughout. And the pandan buttercream... Never knew this was possible. Definitely recommended!!! 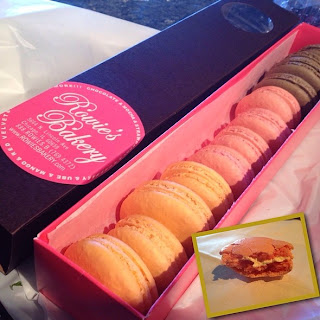 Rowies also has circulating macarons. I wasn't able to try the ube one.. But I did get my hands on a strawberry lychee flavored one, a double chocolate, and I believe a tangelo or orange flavored one. All where nice crisp to the outside, soft and chewy middles, and well flavored creams. Unfortunately, they tasted very artificial... it was never too sweet but I always felt like I tasted a chemical after taste. 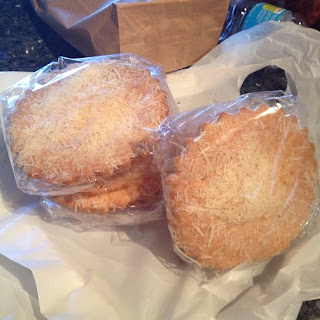 This was delicious! The Mamon cake was soft and pillow-like. The texture seemed to just melt in your mouth. The cheese on top gave it a nice saltiness which contrasted well with the slightly sweet cake! Reminds me of ensamada! 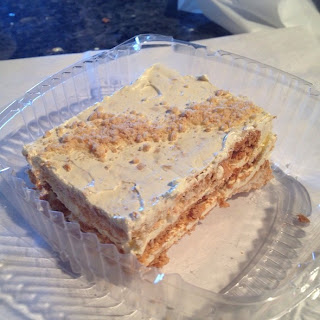 Delicious cashew like dessert cake. It's layered with a chewy cashew nougat-like base... And filled in between with a buttercream icing. It was sometimes overly sweet and chewy... but overall a pretty good dessert 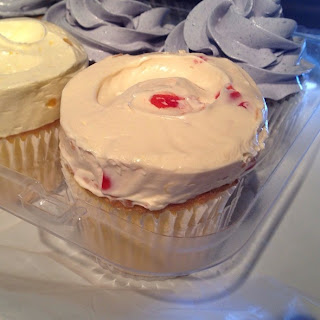 Another delicate cupcake... For some reason this one was more dry than any of the other ones.  It was topped with an orange chiffon buttercream. I liked how they incorporated pineapple and cherry chunks into the icing.  Just wish the cake was fresher 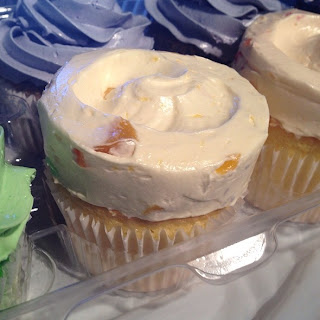 The "safe cupcake" at this bakery.  Nothing but mango and mango... both the cake and icing have mango in it.  Not too sweet but still a dessert.

The DOs/DON'Ts:
DO:
- Try some of the exotic flavors.  They are interesting and something I would hope people would try!
- Do come in the mornings... they are better when you get it fresh!

DON'T:
- Don't buy too many.  If you put them in the fridge, the cake dries out so fast making the cupcake almost inedible.  I didn't like it at all.
- I honestly wouldn't eat the macarons.  They are ok for Chicago, but there are much better places.